I know, I have gone a bit off course in India, writing more about places and experiences than food. There are two reasons for that: 1. there is sometimes a significant delay between when I eat something noteworthy and when I can write a post, and 2. all senses are so overwhelmed in India, it is sometimes easy to forget about what you’ve eaten because it has been overshadowed by what you’ve seen, smelled, heard, and, whether you like or not, touched.

Because I’d like to give you an idea of what Varanasi is like, I am going devote this post to that, rather than the food, but I promise tomorrow to get back into the culinary side of things.

Varanasi is almost an almost impossible to describe. If you are intererested, I really suggest you read Jeff in Venice, Death in Varanasi by Geoff Dyer. I have never read such an accurate description of a place before and if you have spoken to me sometime in the last four months, you will know that I am obsessed with this book (thank you Eric for giving it to me). Because the book describes Varanasi far better than I could ever hope to, I am going to include a few excerpts below and post some of my photos to give you an idea. Everything I transcribe is true — I have seen it and felt it. My lack of time and literary skills just prevent me from conveying it so beautifully.

By way of bankground, Varanasi is situated in the bank of the holy Ganges River and is considered a holy city by Hindus, Buddhists, and Jains. It is one of the oldest continuously inhabited cities in the world and the culture of Varanasi is closely associated with the river. According to legend, the city was founded by the Hindu deity Lord Shiva, several thousand years ago, making it one of the most important pilgrimage destinations in the country.

Varanasi has nearly 100 ghats, steps leading to the banks of River Ganges. Most of the ghats are bathing ghats, while others are used as cremation sites. My hotel is located right next to the main cremation ghat, where bodies are burnt 24 hours a day (my nose is stuffed). Because of the holiness of Varanasi and the river, it is very significant in Hinduism to be cremated here. Bodies must be able to make it to Varanasi within 24 hours of death, otherwise, they are cremated and then sent to Varanasi, where the ashes are poured into the river.

I am describing it somewhat simplistically, and I don’t understand it totally myself, but in Hinduism, there are different casts of people that one may be born into. No matter what one does in his current life, he is blessed or doomed to remain in that strata. To the extent he accrues good karma during his life, he essentially is buying his way into a higher strata for his next incarnation. And vice versa. It is only those who are in the lowest cast who clean the streets, handle sewage, manage the cremations. And there is no hope in Hinduism for them to do anything else in this life. Worse even, or maybe better, is to be reborn as an animal, as a donkey — that is even lower on the totem pole.

Ok, if you’re still interested at all, read the Death in Varanasi excerpts below. Photos of the burning ghats are prohibited so you can’t see those. Also, these photos are a lot cleaner than it actually is. —

“I looked at books about Varanasi, but there was more to learn than I could ever hope to take in. It was where Shiva had decided to live. It was where the world began. Crossing places –tirthas — were sacred, certain crossing places were especially auspicious, but the whole of Varanasi was a crossing places, between this world and the next. Basically, there was no place on earth more worth visiting even though, in a sense, it was not of this world. I had read somewhere that Lourdes is not Lourdes for the people who live there. The same probably went for Mecca: where did people who lived there go for a pilgrimage? But it was not true of Varanasi. Varanasi made going anywhere else seem nonsensical. All of time was here, and probably all of space too. The city was a mandala, a cosmogram. It contained the cosmos.”

“Everything was intensely ritualized and completely ad hoc. Head shaved, wearing only a length of white cloth, a thin man led a group round an as yet unlit pyre…A pair of charred feet were sticking out of a collapsing pyre. One of the dooms chucked more logs onto the body of this ex- person and prodded the feet back into the flames…I glimpsed a head dripping fat into the flames. The skull became gradually apparent. There was more chanting. Another body was being carried down the the river. Cows munched the wilted remains of flowers. The ashes of earlier funerals were being raked through. They were shoveled towards the river. The body that was about to be burned, the one that had just been brought down, was being dipped in the river: an after-the-fact baptism of fire.”

“All around was honk and blare. The din, the dust, the noise were unbelievable, but wasn’t it great that there was a place on earth where dust, din and blade thrived? What a clean and dull planet it would be if everywhere became a suburb of Stockholm…where there were no elephant -headed gods who rode around on mice, where there were no beggars waiving their bandaged, pus-stained stumps in your face, no janitors claiming they were priests, no cows solemnly manuring the streets, no monkeys running riot and no kids scrounging rupees? And beneath all ones irritation and annoyance, in any case, was the knowledge that the demand for money was a straightforward expression of the inequality of economic relationships. We, the tourists, were immensely rich, and they, the beggars and the boatmen, the masseurs and the hustlers, were unfathomably poor. The pestering was a persistent, but still voluntary, tax on luxury. You didn’t have to pay. You could say no. But this ‘No’ would be ignored, but if you kept saying it over and over again, then . . . it would still be ignored. But eventually, after the twentieth time, it would be accepted. Either that or jt would have turned into a ‘Yes’. Given the gulf between what you had and what they did without, it was a miracle, really, that you didn’t get robbed every time you left the hotel, the compound, that your feet were not ripped off simply to get at your sandals, that you weren’t torn limb from limb and eaten, or your liver sold for dog food.” 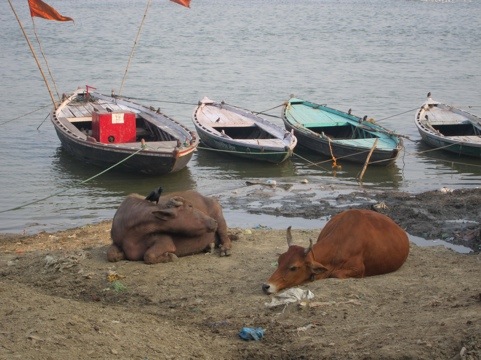 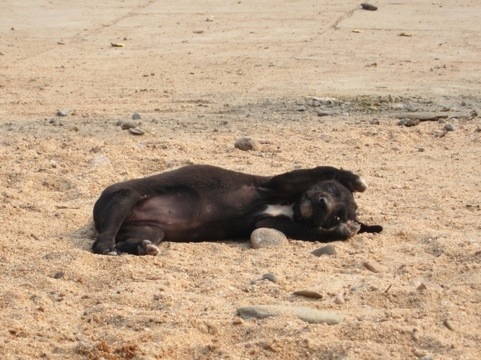 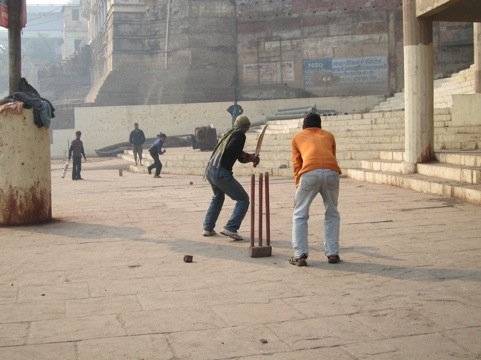 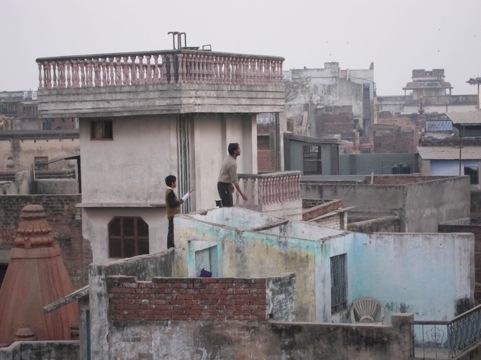