Tomorrow Indi heads home to London and I begin my solo travel – fist stop, San Sebastian, in Basque country on the northeast corner of the country (and also the food capital of Spain!). I thought it might be worthwhile to do a non-food oriented post, as evidence that I do things other than eat.

Barcelona was not quite what I expected. I envisioned the city and the people to be an extension of Gaudi’s architecture (lively, beautiful, stylish) and was probably subconsciously hoping to see Javier Bardem lookalikes. While I think Barcelona is a pretty nice place to live, it lacks the atmosphere I had hoped for. There doesn’t seem to be much of a buzz other than from the drunk tourists on La Rambla and the guys pickpocketing the drunk tourists. Also, the people are not generally well dressed and mostly look like they are going to the beach in clothes that do not fit. If you want a more authentic experience, don’t stay on La Rambla. Instead, try La Gracia or La Ribera, as these are neighborhoods where the Spaniards seem to spend their time and have far fewer want-to-be bohemian backpackers stumbling around.

On a positive note, the people are generally nice and friendly and I have not felt uncomfortable at all, despite the regular creeps that lurk in every tourist destination. As I mentioned, this does seem like a great city to call home and we really got to see a lot of it. The Metro system is great, but the city is also extremely walkable. Of course the Gaudi architecture is phenomenal, particularly Sagrida Familia, an unfinished church. Gaudi worked on the church from 1883 till his death in 1926. The church is still under construction today and isn’t expected to be finished for another 30 years. It is a pretty interesting history and I suggest you read about it. 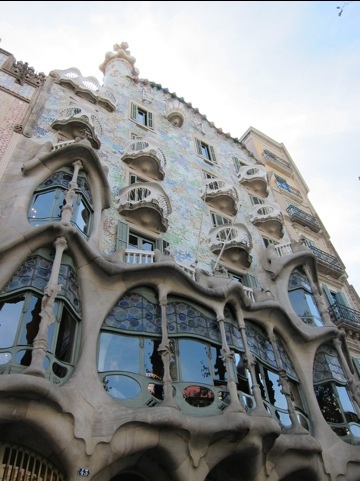 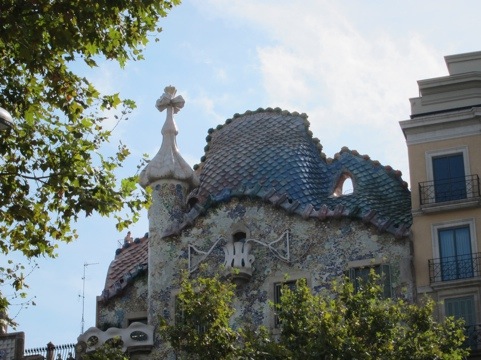 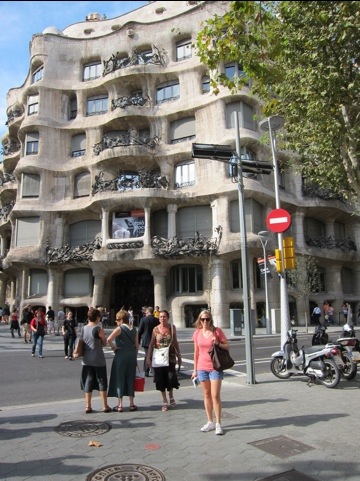 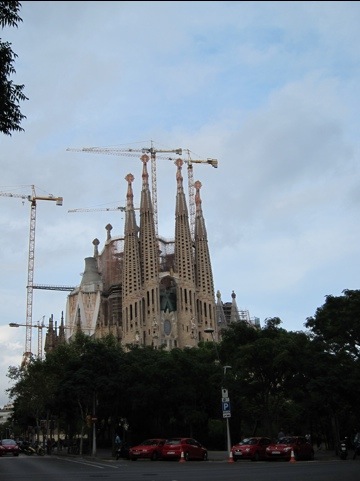 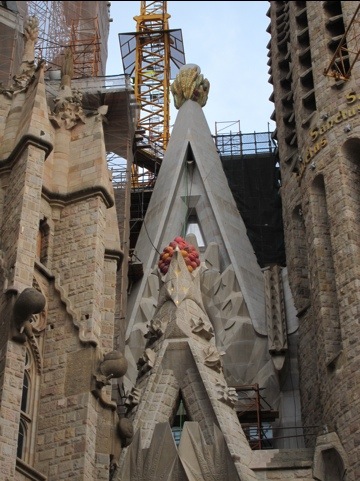 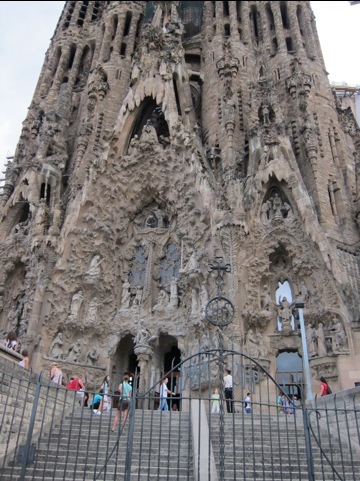 We also took a day trip to Girona, to the northeast of Barcelona. Girona has a rich Jewish history (the Jewish quarter is well preserved and dates back to the ninth century) and also a beautiful cathedral that is both Gothic and Romanesque. 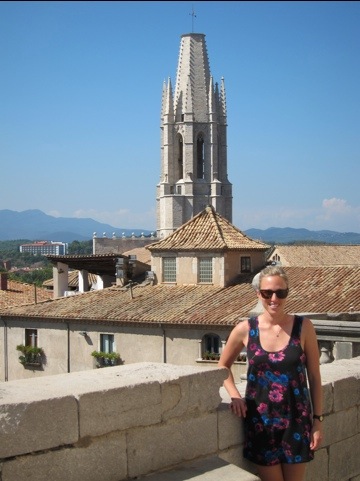 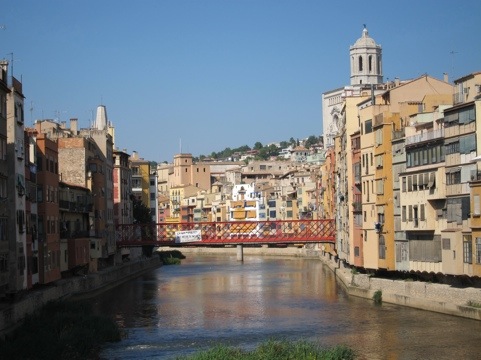